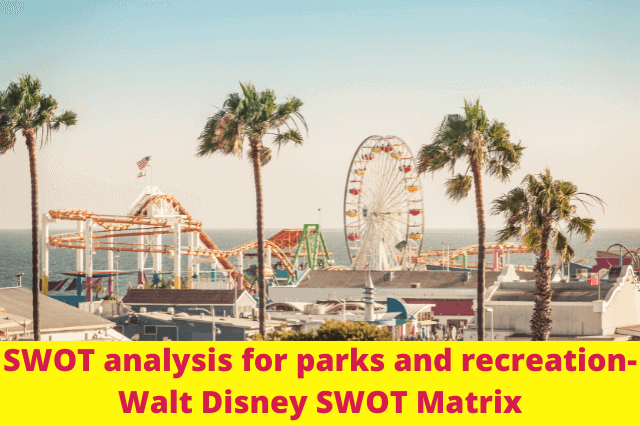 The SWOT analysis examines the conclusions of internal and external strategic research to determine the best strategic choices for your company.

Participating in sports and going to zoos, parks, museums, and historical sites are all examples of recreational activities. You can also watch spectator sports and events.

According to “thebusinessresearchcompany“, The recreation market is expected to reach $2557.38 billion in 2026 at a CAGR of 14.5%. It is an up-and-coming market, and it presents several opportunities for companies.

So, let’s move on to the global recreation market SWOT analysis!

We can identify all of a company’s strengths and weaknesses thanks to internal strategic analysis. In this article, we have chosen Walt Disney.

The Walt Disney Company is a famous and giant global media and entertainment company founded in the United States. Media Networks, Parks and Resorts, The Walt Disney Studios, Disney Consumer Products, and Disney Interactive are the five Disney segments it runs. 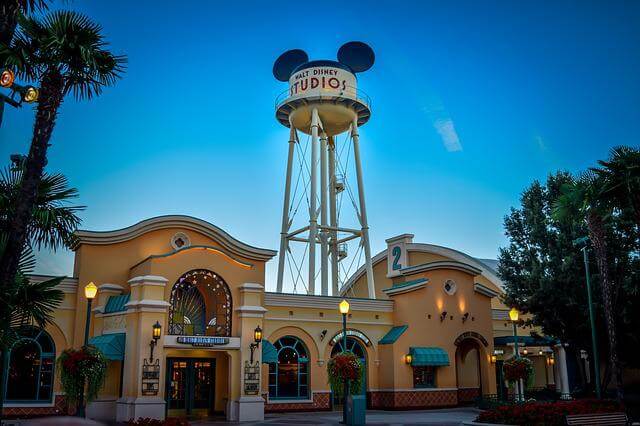 Image by WolreChris from Pixabay

Here are the main strengths and weaknesses of Walt Disney:

Strong portfolio of products: ABC is a broadcast television network, while Disney Channel and ESPN, one of the most popular cable networks in the world, are both products of Walt Disney.

Disney’s product line gives the firm an edge over rivals due to the massive audience reach of both cable networks (ESPN has almost 300 million subscribers, and Disney Channel has 240 million), as well as the steady rise of cable television.

Top-of-mind awareness brand: The Walt Disney brand has been well-known in the US for almost 90 years and is famous worldwide, largely thanks to the Disney Channel, Disney Park resorts, and Walt Disney Studios movies.

The business, regarded as the leading source of family entertainment, was the 13th most valuable brand in the world in 2012 (estimated at $27.4 billion).

Ability to make acquisitions: The company’s aptitude for investments is one of its most significant assets. In 2006, Pixar Animation Studios, Marvel Entertainment, and Lucasfilm were all purchased by The Walt Disney Company.

The previous two acquisitions have proven to be quite effective in terms of accelerating sales and profit growth. Due to Disney’s acquisition of the rights to all of Lucasfilm’s previous productions, including Star Wars, the third acquisition is anticipated to be equally profitable.

Few of Disney’s rivals have a similar track record of acquisition success.

In addition, this organization’s divisions operate online and offline throughout various economies and rely on multiple business methods to make money.

As a result, Disney is less impacted by changes in the outside environment than its rivals are because of its multiple businesses.

Localization of products: Disney has recently begun customizing its products for regional preferences. To draw more guests, the corporation adapts its movies and consumer goods for the Chinese market in addition to its parks and resorts.

Few other studios are doing this, and the movie company rarely starts it.

High dependence on the US market: Although Walt Disney is present in more than 200 countries, the company’s sales and profits depend primarily on the American market.

As a result, the company is vulnerable to changes in the U.S. market.

To avoid dealing with antitrust issues, the Federal Trade Commission has to approve the most recent Disney acquisition.

As a result of the substantial market concentration and the limited prospects for competitor acquisition, Disney’s business scale has become a problem for the government. Disney might be vulnerable to antitrust legislation in the absence of that.

Now we will move on to the external strategic analysis of the parks and recreation centers market.

The external analysis of parks and recreation market

The main goal of the external strategic analysis is to identify the opportunities and threats of the environment in which your company operates.

Opportunities are the elements of the environment that a person or company can use to their advantage. One such example is the rising product demand.

Threats are all negative environmental factors that could limit or obstruct the organization’s growth. A new competitor entering your market is one example.

Let’s move on to the main results of the external strategic analysis of the parks and recreation centers market.

Opportunities in the parks and recreation industry

Based on our literature review, we have identified the following key opportunities in the industry of parks and recreation worldwide:

Huge growth potential in emerging countries: Although big companies like Walt Disney are already present in many foreign countries, there are still many opportunities for them to expand their business.

Indeed, emerging markets such as India, China, Brazil, Mexico, Turkey, and many other countries are experiencing considerable economic growth.

As a result, the purchasing power of consumers in these countries as well as the proportion of the middle class is constantly increasing, which is a good opportunity for big brands in the parks and recreation industry.

The budget allocated to entertainment is constantly increasing: Several recent studies have affirmed that the percentage of the household budget dedicated to leisure and amusement activities is continually rising.

Threats to the parks and recreation industry

Here are the main threats in the entertainment market worldwide:

Law enforcement: The amount of law enforcement coverage is insufficient to restrict illicit activities including drug use, speeding, unpermitted camping, vandalism, and the enforcement of park rules (fire bans, no motorized vehicles on the trails) creates public worry and perception of safety.

Global economic slowdown: Due to the Covid-19 pandemic and the recent war in Ukraine, the global economy is experiencing a severe economic recession.

Thus, most companies and industries are experiencing the negative effects of this international economic crisis.

As evidence of this, big companies have already experienced a 38% drop in sales in the second quarter of 2020, and this decline could worsen in the future if the recession hits as hard as experts are predicting.

Fierce competition: Even though Walt Disney is the global leader in the entertainment industry, it is now facing intense competition from new brands and start-ups offering innovative services and experiences for consumers.

As a result, these new brands are a serious potential threat to the big companies in the parks and recreation market.

In this section, we provide a summary of the Walt Disney SWOT analysis in the form of a Swot matrix: 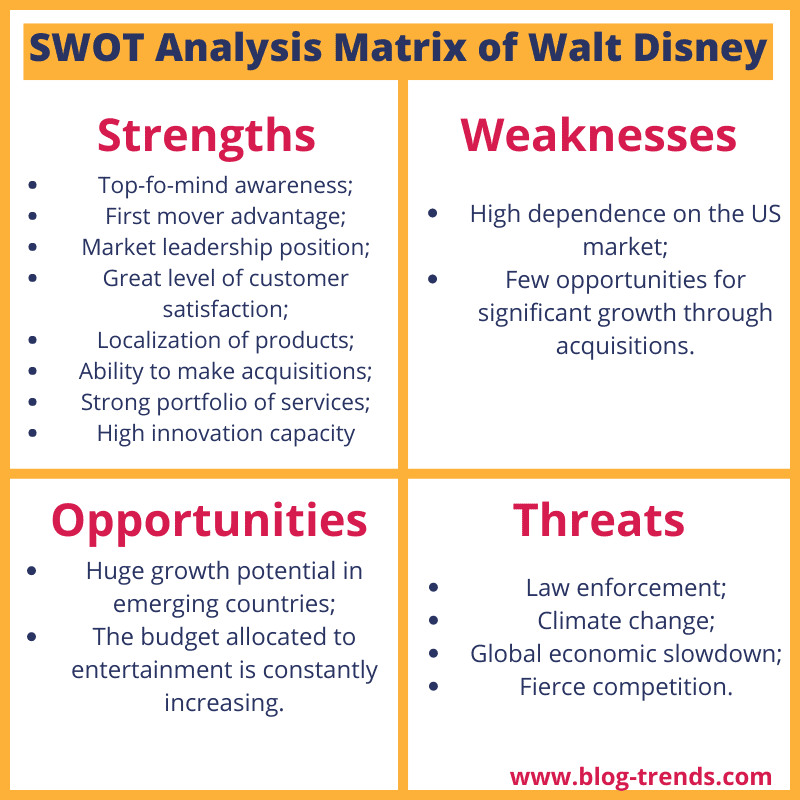 What is the difference between Pestel and SWOT analysis?

Pestel and SWOT are two completely different strategic analysis frameworks. The Pestel template is used to examine and analyze the macro environment of a company.

On the other hand, the SWOT framework is a synthesis tool and allows you to summarize the main results of your internal and external strategic analysis. Therefore, you cannot do the SWOT analysis before doing the Pestel analysis.

Finally, SWOT and Pestel are viral strategic analysis tools in academic communities and are widely used by managers and experts in the strategic management process.

The confrontation of the external analysis results with the internal analysis will allow your company to conceive several possible combinations of threats, opportunities, strengths, and weaknesses.

As a result, strategic choices will emerge from all these confrontations. If you want more SWOT analysis examples, click here to check our last SWOT example of AMC Theatres. 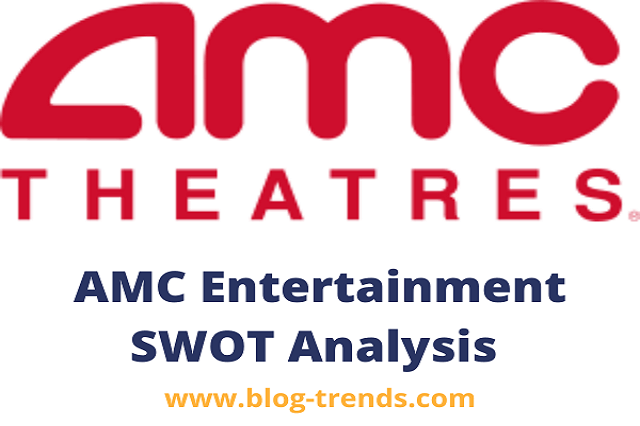 Click here to check our example of Aldi SWOT analysis 2022. 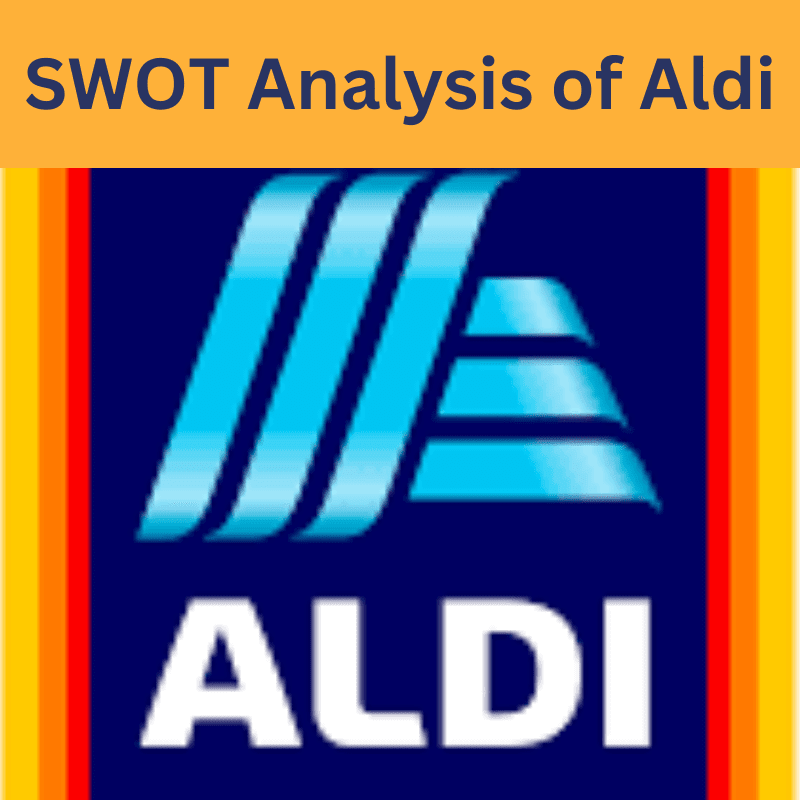